The water cycle is the process by which water travels from the Earth’s surface to the atmosphere and then back to the ground again. It is a constant process with the same water going through the cycle over and over again.

The diagram below shows the different parts of the water cycle. 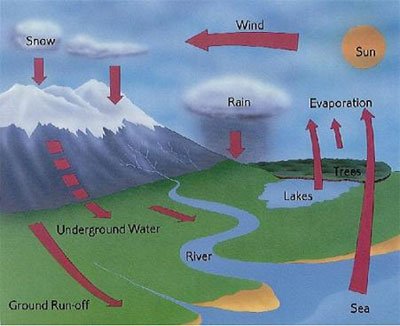 Nearly all (about 97%) of the Earth’s water is contained in the oceans. A tiny amount is locked away as ice sheets and glaciers. This leaves a very small amount which travels around in our water cycle, although it may not always seem this way on wet days.

Stages of the water cycle

The first stage of the water cycle is when moisture from the sea and plants is lifted into the atmosphere. As the sun beats down it warms the oceans, rivers and lakes. This causes the water to rise into the air as water vapour. This process is known as evaporation. A tiny amount of moisture is also released from trees and plants. This is known as transpiration.

As the water vapour rises in the atmosphere, it cools and condenses, forming clouds. This process is known as condensation. It is the same process that makes you see your breath on a cold winter morning. The clouds will then produce rain or snow (known as precipitation) which returns to the Earth’s surface as water. The cycle then starts all over again.

Only about three quarters of the rain which falls back to Earth lands in the oceans. This is much less than leaves in the first place. The remaining water makes only a slow return to the oceans. Most is locked up in glaciers and icebergs and can take several thousands of years to complete its cycle. In tropical areas the process can take just a few hours.

The remaining water runs slowly overground, seeps into the ground or is taken up by plants as the cycle begins again.

The water cycle is vital for making sure rain falls around the world. People depend on it for drinking water for themselves and their animals and also for growing their food. Droughts caused by a lack of rain affect many parts of the world causing famine and many deaths.

Why not try making your own mini water cycle. Check out our Water Cycle in a Bag experiment and our water cycle in a bowl demonstration.

What you will need:

Choose a day then there has been rain overnight and the rest of the day is expected to be dry, warm and sunny.

Choose a puddle and first thing in the morning use a piece of chalk to draw around the puddle. A few hours later go back and draw around your puddle again. Repeat this several times during the day.

You should find that the puddle slowly shrinks during the day as the water evaporates.

Using Weather Data to Record and Interpret the Weather

Using weather data to record, interpret and predict the weather 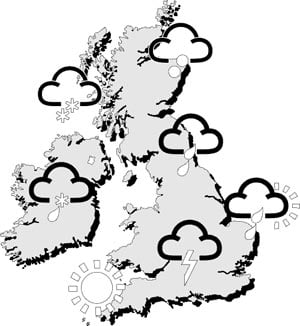 Where is the wind found? When does the wind occur? How long does it last for? Do people like this wind? 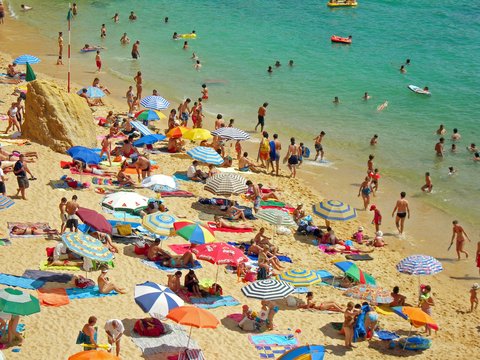 In this activity the children use a range of activity cards to learn about five holiday destinations with different types of climate, and to