Weather charts consist of curved lines drawn on a geographical map in such a way as to indicate weather features. These features are best shown by charts of atmospheric pressure, which consist of isobars (lines of equal pressure) drawn around depressions (or lows) and anticyclones (or highs). Other features on a weather chart are fronts and troughs. These are drawn to highlight the areas of most significant weather, but that does not mean that there is nothing of significance elsewhere on the chart.

Anticyclones are areas of high pressure, whose centres are often less well defined than depressions, and are associated with quiet, settled weather. Winds blow in a clockwise direction around anticyclones in the northern hemisphere, this is reversed in the southern hemisphere.

Depressions are areas of low pressure, usually with a well-defined centre, and are associated with unsettled weather. Winds blow in an anticlockwise direction around depressions in the northern hemisphere, this is reversed in the southern hemisphere.

Early weather charts consisted simply of station plots and isobars, with the weather being written as comments, like ‘Rain, heavy at times’. During the 1920s, a group of Scandinavian meteorologists, known collectively as the Bergen School, developed the concept of representing the atmosphere in terms of air masses. Since the air masses could be considered as being in conflict with each other, the term ‘front’ was used to describe the boundary between them. Three types of front were identified which depend on the relative movement of the air masses.

Fronts describe thermal characteristics. They also happen to be where there is significant precipitation. However, precipitation is not confined to fronts. Drizzle in warm sectors or showers in cold air occur fairly randomly, but occasionally, lines of more organised precipitation can develop. These are called troughs.

Relationship between isobars and wind

Good quality observations are one of the basic ‘tools of the trade’ for a weather forecaster.

The weather conditions at each individual station can be represented on a surface chart by means of station plot.

This means that information which would take up a lot of space if written on to a chart can be displayed in a quick easy to understand format.

Figure 5 shows an example of a plotted chart.

The land station plot can represent all the elements reported from that station, these typically include:

Traditionally station plots for manned observing sites were based around a central station circle. However, increasingly, automatic weather observations are replacing these and being plotted on weather charts. To differentiate between the two, automatic observations are plotted around a station triangle. Each element of the observation, with the exception of wind, is plotted in a fixed position around the station circle or triangle so that individual elements can be easily identified.

The total amount of the sky covered by cloud is expressed in oktas (eighths) and is plotted within the station circle for manned observations or station triangle for automatic stations, by the amount of shading.

The symbols used for both manual and automatic observations are shown below.

The surface wind direction is indicated on the station plot by an arrow flying with the wind. Direction is measured in degrees from true North. Therefore a wind direction of 180 is blowing from the south. The wind speed is given by the number of ‘feathers’ on the arrow. Half feathers represent 5 knots whilst whole feathers indicate 10 knots. A wind speed of 50 knots is indicated by a triangle. Combinations of these can be used to report wind speed to the nearest 5 knots. The symbols used are as follows.

Dew point temperature is plotted to the nearest whole degree Celsius, i.e. 18 would indicate a dew point of 18 degrees Celsius.

In total the Met Office has 100 codes for recording the current weather at the time of the observation. Different types of weather are represented using different weather symbols, a key to which can be found below.

A simplified version of the present weather plots is used to indicate past weather.

For visibilities equal to and less than five km:

For visibilities greater than five km:

The type of low cloud present is provided in coded format, using the symbols below.

The type of medium cloud present is provided in coded format, using the symbols below.

The type of high cloud present is provided in coded format, using the symbols below.

Cloud heights are measured in hundreds or thousands of feet. The way these are plotted varies depending on whether the station is an automatic or manned observing site.

For automatic stations, indicated by a station triangle, the following codes are used.

For manned stations, indicated by a station circle, the following codes are used.

Gust speeds are measured in knots and proceeded by the letter G. Gust speeds are normally only recorded if they exceed 25 knots and are plotted as whole knots, i.e. G35 indicates a gust of 35 knots.

The decode of this station plot is as follows:

Why not try decoding the following observational plots. 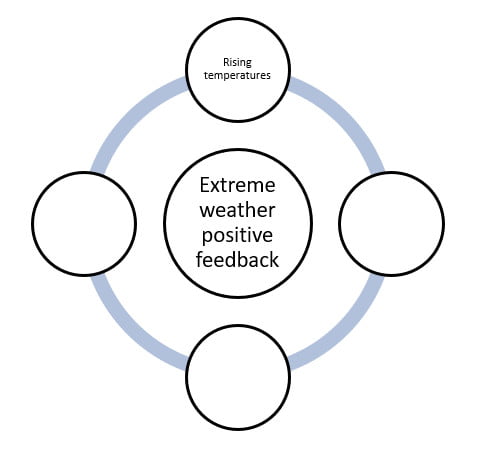 Is our Weather Becoming More Extreme?

Are we experiencing more weather extremes as a result of climate change? 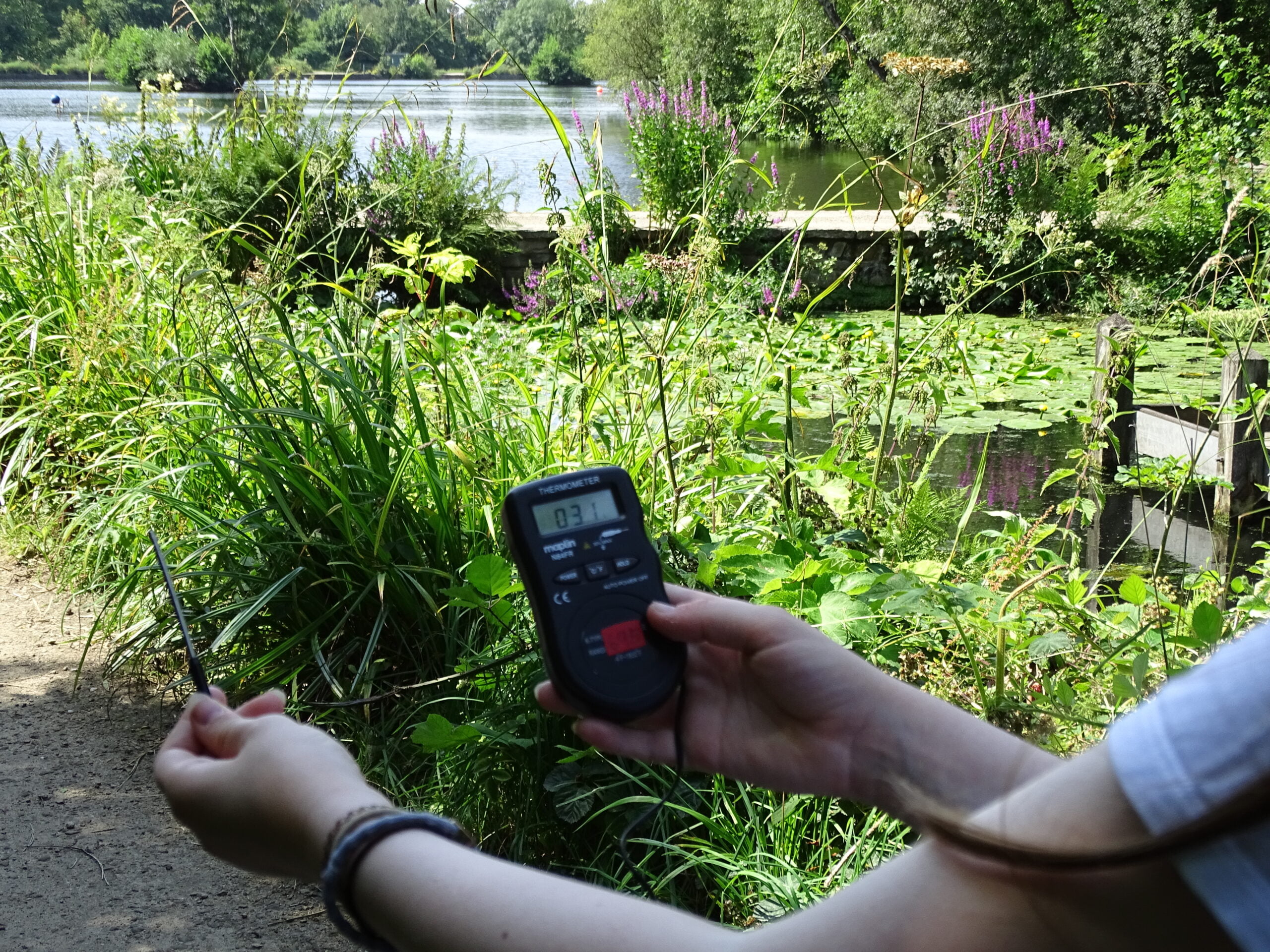 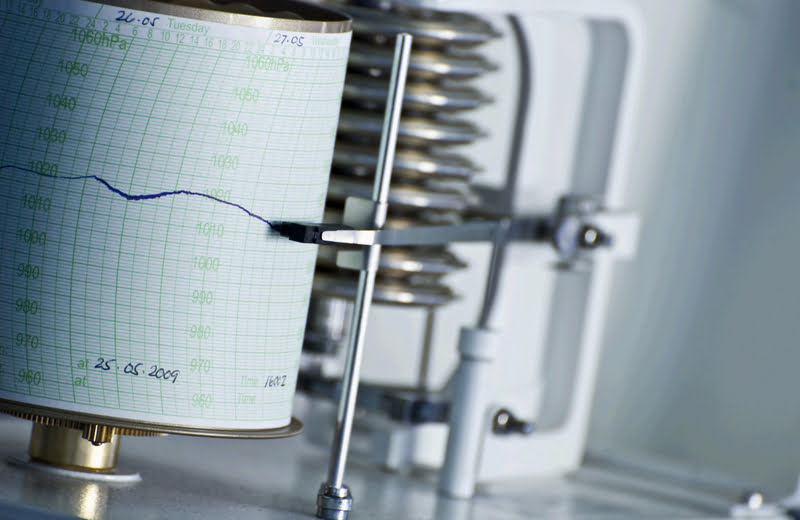 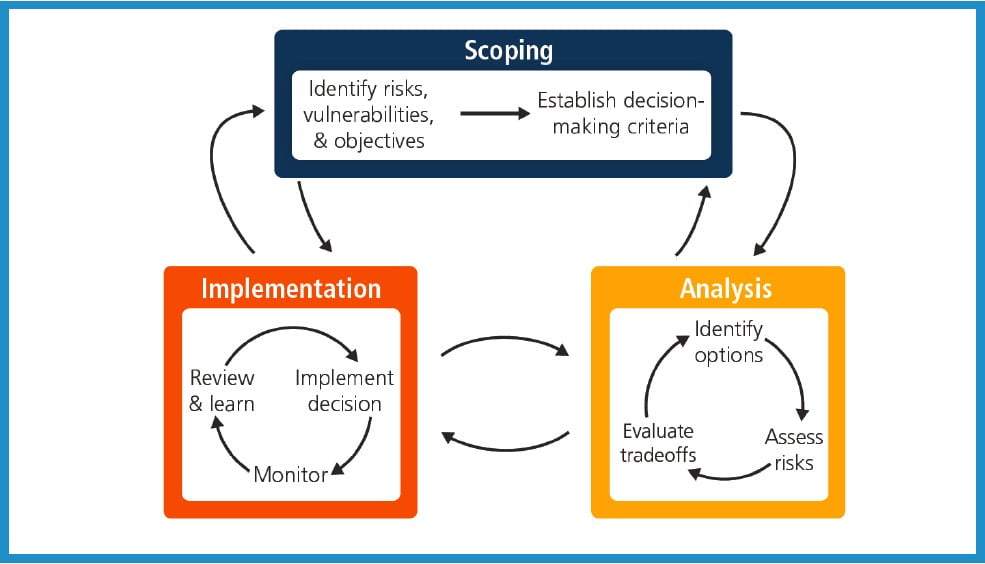 Adaptation to climate change needs to be addressed in all urban policies. Discuss.