The figure below shows the synoptic pressure chart at midnight on Wednesday, 17 May.

1. Name the pressure feature running from the Baltic States (Estonia, Latvia and Lithuania) south to the Adriatic Sea.

2. What is the name of the pressure feature extending south from Iceland into Scotland, Wales and England?

3. What is type of pressure feature to the south-west of Greenland?

4. From which direction would you expect the wind direction to be blowing over south-west England?

(a) In which area might you expect faster wind speeds?

(b) Explain your answer, with reference to the isobar patterns.

6. Imagine that the pressure system, observed at 1033 millibars, to the west of Ireland moved east in the next 12 hours and then remained over the United Kingdom for several days.

(a) What is the technical term given to this type of pressure system which remains stationary over the country?

(b) Outline the weather patterns and hazards associated if this was to happen in June or July.

(c) What differences in weather features might occur if this happened in November or December? 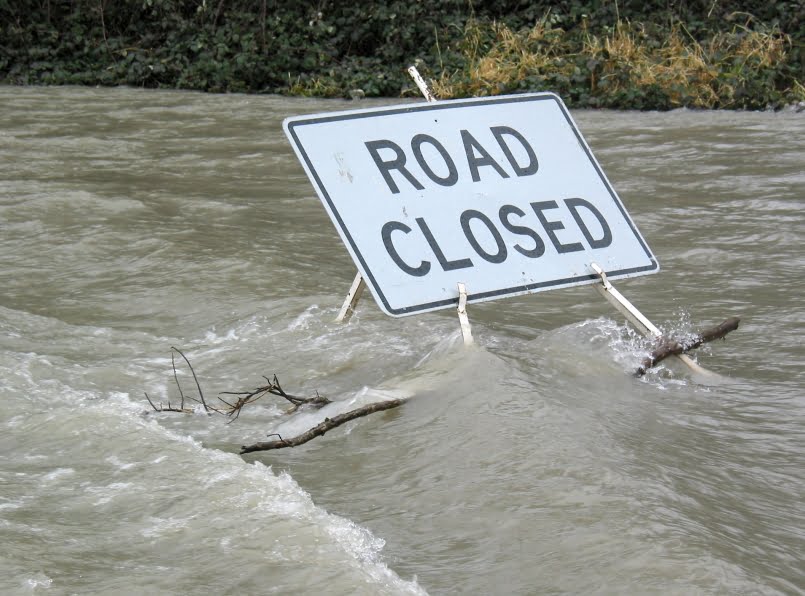 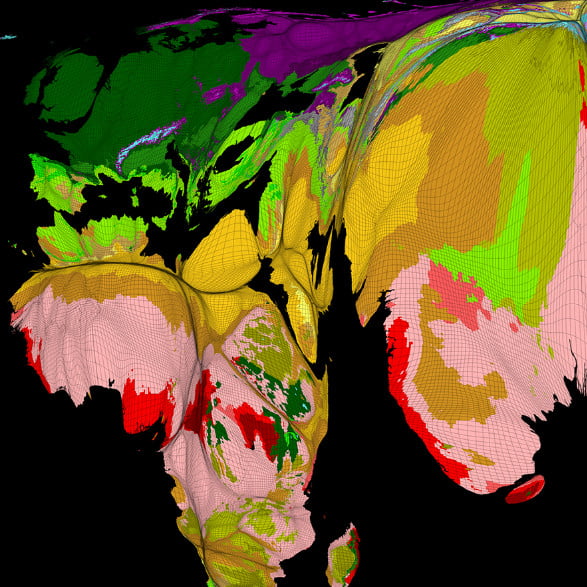 In this lesson we explore the main climate zones, their link to the global atmospheric circulation and the influence of the oceans. 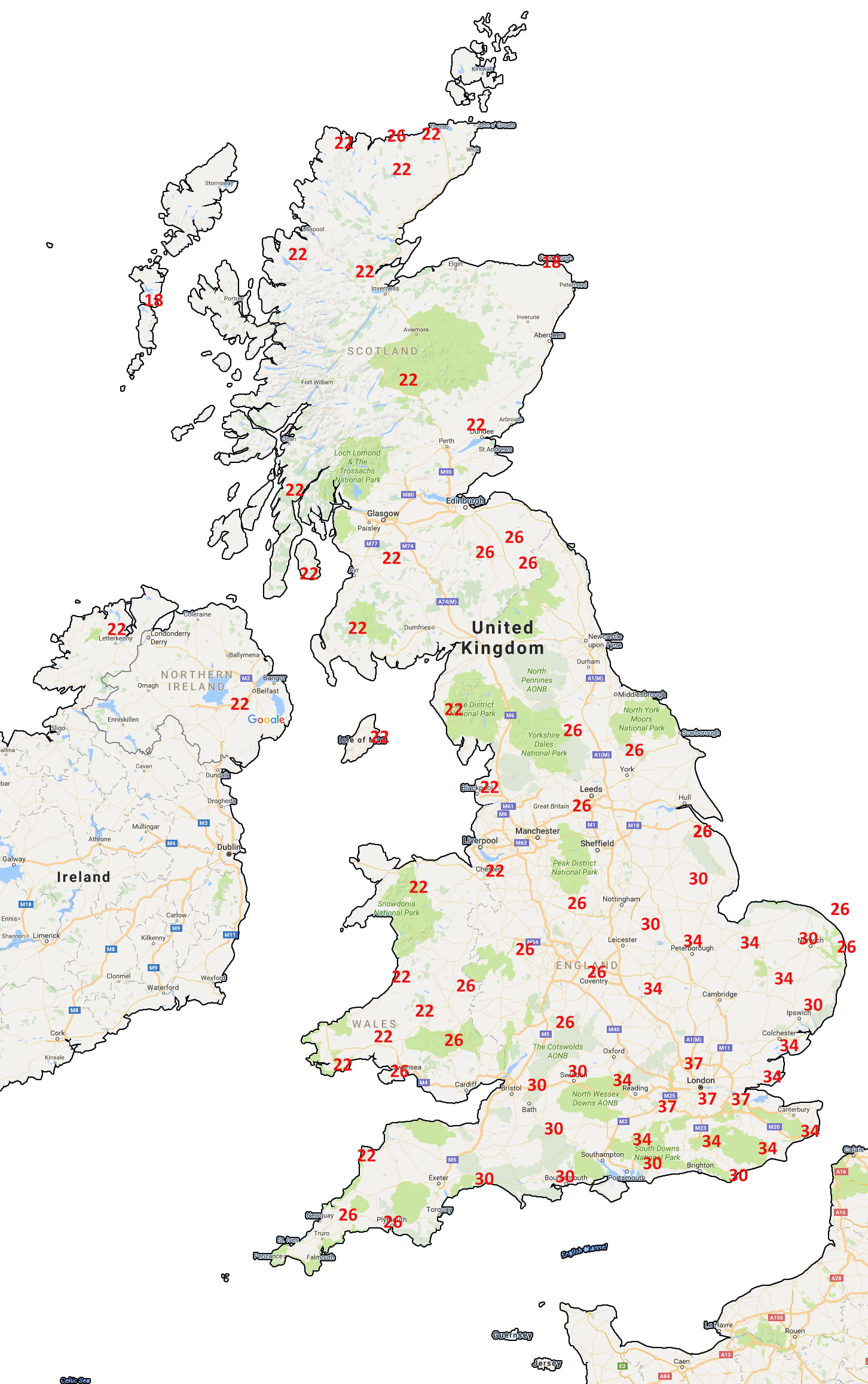 We are delighted to have worked together with the OCR to develop the following resources to support this specification: Extreme Weather Activities A) Classroom 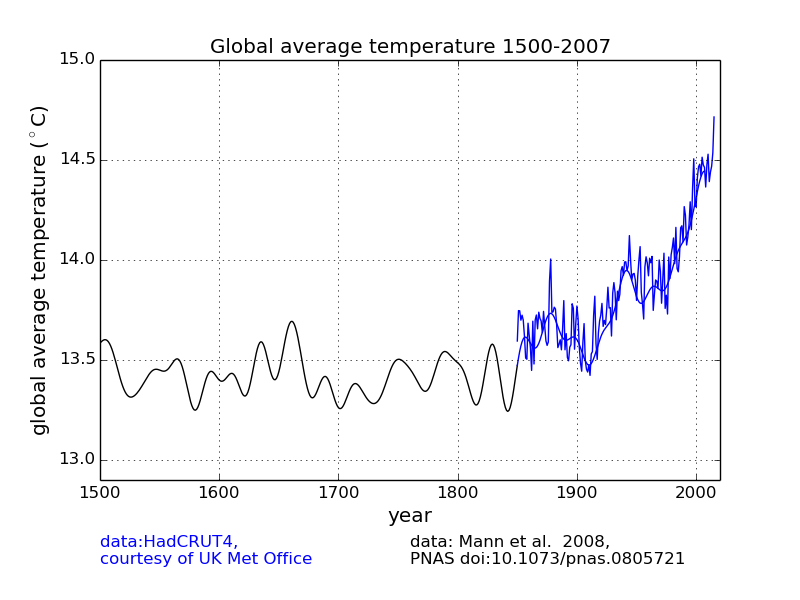