A fog so thick and polluted it left thousands dead wreaked havoc on London in 1952. The smoke-like pollution was so toxic it was even reported to have choked cows to death in the fields. It was so thick it brought road, air and rail transport to a virtual standstill. This was certainly an event to remember, but not the first smog of its kind to hit the capital.

Smog had become a frequent part of London life, but nothing quite compared to the smoke-laden fog that shrouded the capital from Friday 5 December to Tuesday 9 December 1952. While it heavily affected the population of London, causing a huge death toll and inconveniencing millions of people, the people it affected were also partly to blame for the smog.

During the day on 5 December, the fog was not especially dense and generally possessed a dry, smoky character. When nightfall came, however, the fog thickened. Visibility dropped to a few metres. The following day, the sun was too low in the sky to burn the fog away. That night and on the Sunday and Monday nights, the fog again thickened. In many parts of London, it was impossible at night for pedestrians to find their way, even in familiar districts. In The Isle of Dogs area, the fog there was so thick people could not see their feet.

A history of smog

Impacts of the smog

Response to the smog

A history of smog

Britain has long been affected by mists and fogs, but these became much more severe after the onset of the Industrial Revolution in the late 1700s. Factories belched gases and huge numbers of particles into the atmosphere, which in themselves could be poisonous. The pollutants in the air, however, could also act as catalysts for fog, as water clings to the tiny particles to create polluted fog, or smog.

When some of the chemicals mix with water and air, they can turn into acid which can cause skin irritations, breathing problems, and even corrode buildings. Smog can be identified easily by its thick, foul-smelling, dirty-yellow or brown characteristics, totally different to the clean white fog in country areas.

There are reports of thick smog, smelling of coal tar, which blanketed London in December 1813. Lasting for several days, people claimed you could not see from one side of the street to the other. A similar fog in December 1873 saw the death rate across London rise 40% above normal. Marked increases in death rate occurred, too, after the notable fogs of January 1880, February 1882, December 1891, December 1892 and November 1948. The worst affected area of London was usually the East End, where the density of factories and homes was greater than almost anywhere else in the capital. The area was also low-lying, making it hard for fog to disperse.

The weather in November and early December 1952 had been very cold, with heavy snowfalls across the region. To keep warm, the people of London were burning large quantities of coal in their homes. Smoke was pouring from the chimneys of their houses.

Under normal conditions, smoke would rise into the atmosphere and disperse, but an anticyclone was hanging over the region. This pushes air downwards, warming it as it descends. This creates an inversion, where air close to the ground is warmer than the air higher above it. So when the warm smoke comes out of the chimney, it is trapped. The inversion of 1952 also trapped particles and gases emitted from factory chimneys in the London area, along with pollution which the winds from the east had brought from industrial areas on the continent.

Early on 5 December, in the London area, the sky was clear, winds were light and the air near the ground was moist. Accordingly, conditions were ideal for the formation of radiation fog. The sky was clear, so a net loss of long-wave radiation occurred and the ground cooled. When the moist air came into contact with the ground it cooled to its dew-point temperature and condensation occurred. Beneath the inversion of the anticyclone, the very light wind stirred the saturated air upwards to form a layer of fog 100-200 metres deep. Along with the water droplets of the fog, the atmosphere beneath the inversion contained the smoke from innumerable chimneys in the London area.

During the period of the fog, huge amounts of impurities were released into the atmosphere. On each day during the foggy period, the following pollutants were emitted: 1,000 tonnes of smoke particles, 2,000 tonnes of carbon dioxide, 140 tonnes of hydrochloric acid and 14 tonnes of fluorine compounds. In addition, and perhaps most dangerously, 370 tonnes of sulphur dioxide were converted into 800 tonnes of sulphuric acid.

Impacts of the smog

The fog finally cleared on December 9, but it had already taken a heavy toll.

Response to the smog

A series of laws were brought in to avoid a repeat of the situation. This included the Clean Air Acts of 1956 and 1968. These acts banned emissions of black smoke and decreed residents of urban areas and operators of factories must convert to smokeless fuels.

People were given time to adapt to the new rules, however, and fogs continued to be smoky for some time after the Act of 1956 was passed. In 1962, for example, 750 Londoners died as a result of a fog, but nothing on the scale of the 1952 Great Smog has ever occurred again. This kind of smog has now become a thing of the past, thanks partly to pollution legislation and also to modern developments, such as the widespread use of central heating. 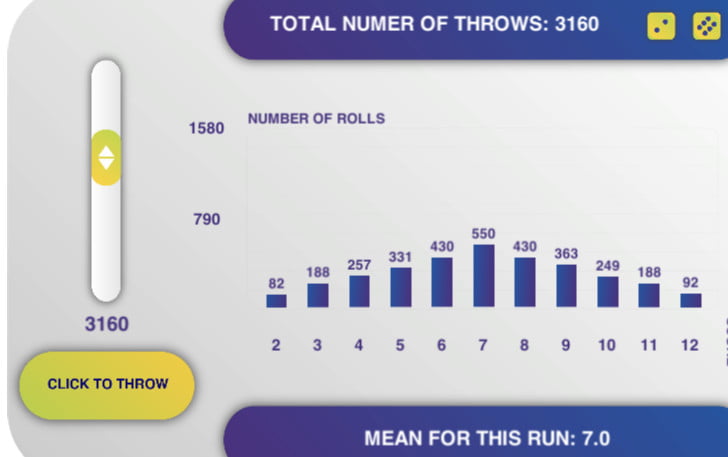 I can investigate the relationship between climate and weather. 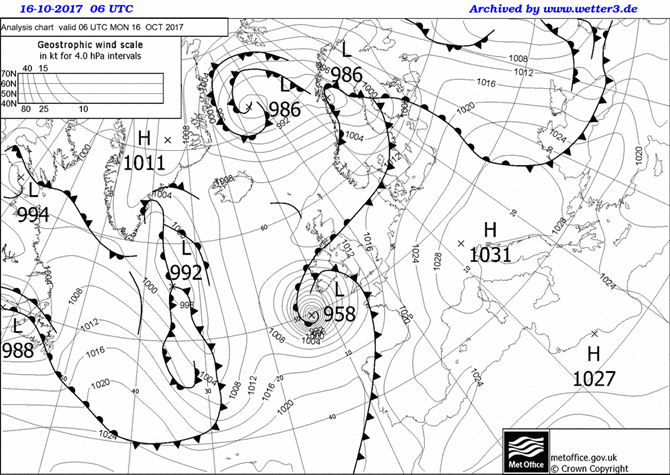 You will need an Atlas for these activities. 1. Identify on the map a country experiencing HIGH pressure. 2. What type of air pressure 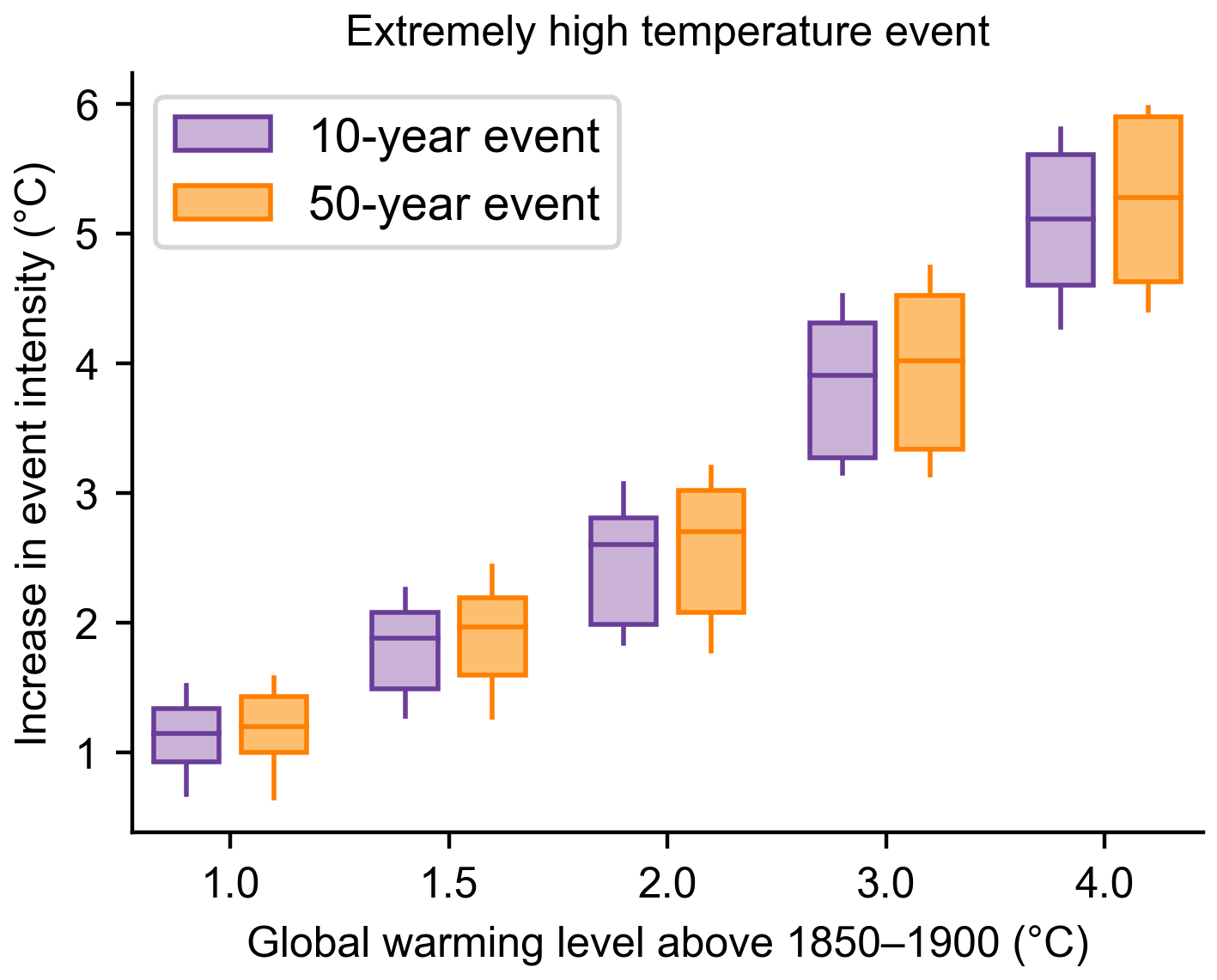 How often will a heatwave hit the UK?

How often will a heatwave hit the UK? 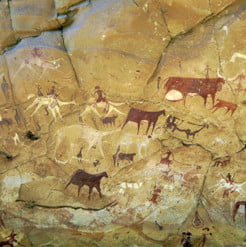 In this lesson we look at the characteristics and locations of hot deserts and the adaptations of animals and vegetation found there.