Facebook
Twitter
Pinterest
Print
The rainbow is a familiar sight when the sun is shining and rain is falling. It can also be seen in the spray from sprinklers and car-washes and in the spray above waterfalls. Sunshine and showers are the ideal condition for rainbows to be seen as they are formed by sun shining through raindrops. Download rainbow fact file for printing

Where should you look for a rainbow, and when? 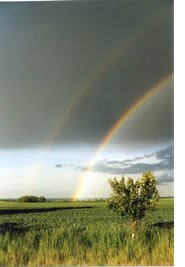 To see a rainbow you should look opposite from the sun, against a showers or thunderstorms. In the UK, rainbows tend to be most common in the late afternoon and early evening period when the sun is in the west. Remember: the sun rises in the east and sets in the west. 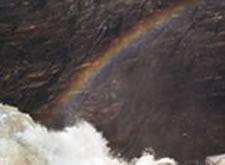 Rainbows have been talked about for many years. The ancient Greeks wrote about rainbows as a path made by Iris (the messenger of the Gods) between heaven and earth. Chinese mythology speaks of a slit in the sky sealed by the Goddess Nüwa using stones of five different colours. The Bible in the story of Noah talks about the rainbow of a sign from God that life would never again be destroyed by floods. But perhaps the most famous is that the Leprechauns keep their pot of gold at the end of the rainbow. Rainbows were first explained by the infamous scientists Sir Isaac Newton and Rene Descartes in the 1600’s. Descartes explained that rainbows were caused by the reflection of light from raindrops, but couldn’t explain why. However, Sir Isaac Newton (shown in the picture) explained with the use of a glass prism experiment in 1666 how raindrops separate light into the colours of the rainbow we see.

What colours do we normally see?

The colours we normally see in a rainbow are red, orange, yellow, green, blue, indigo and violet, but really a rainbow has an unlimited number of colours! There are a few different mnemonics that help you remember the seven colours of the rainbow, but one of the favourites is ‘Richard Of York Gave Battle In Vain’ – that’s Red, Orange, Yellow, Green, Blue, Indigo, Violet.

What is the science behind rainbows? 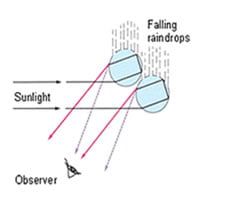 Sunlight is refracted in raindrops and is split into the different colours that make up the sunlight. The refracted light is then reflected off the back of the raindrop at an angle of around 42 degrees, which defines the angle in the sky that we see the rainbow. The blue light is a shorter wavelength and so is refracted at a bigger angle than the longer wavelength red light, which means that in the bow you see the red at the top and the blue near the bottom. The spreading out of light at different wavelengths is called dispersion. Because we see only one colour from each raindrop, a great many drops must be present for us to see a rainbow.

Why can we never reach the end of the rainbow and find the pot of gold? 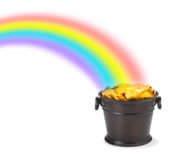 Unfortunately you will never reach the end of the rainbow for two reasons. The first is that because it’s an optical effect then it moves as you move and so you can never reach the bottom. Secondly, and perhaps more importantly, a rainbow is really a circle, it’s just that we see half of it. Sometimes you can see a secondary rainbow. The secondary rainbow occurs when the light undergoes a double reflection in the raindrop. Because this is a second reflection the colours occur upside down compared to the primary rainbow, and they are dimmer. We call the area in between the two bows Alexander’s band after the ancient Greek Alexander of Aphrodisias who wrote about it. It is possible on very rare occasions to see a third bow, but as by this stage the light is very dim and it appears in the direction of the Sun it is extremely difficult to spot.

Introduction Project ideas: 1. How accurate are weather forecasts for my local area?2. A survey of how the temperature changes in my back garden3. 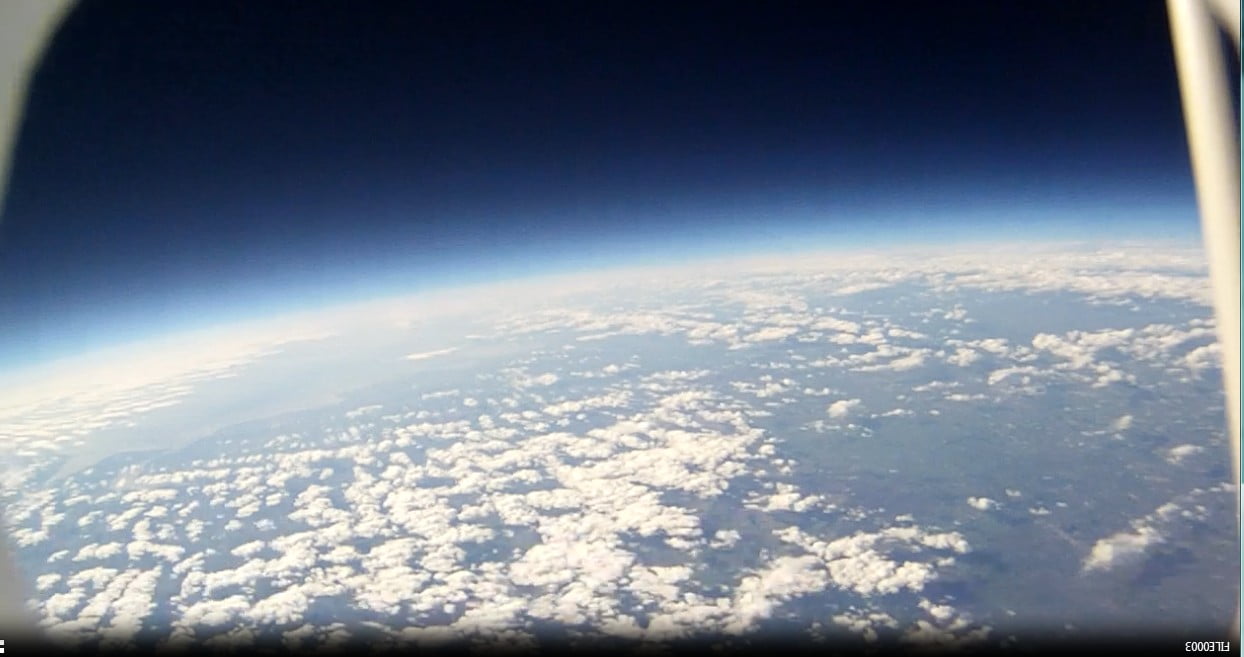 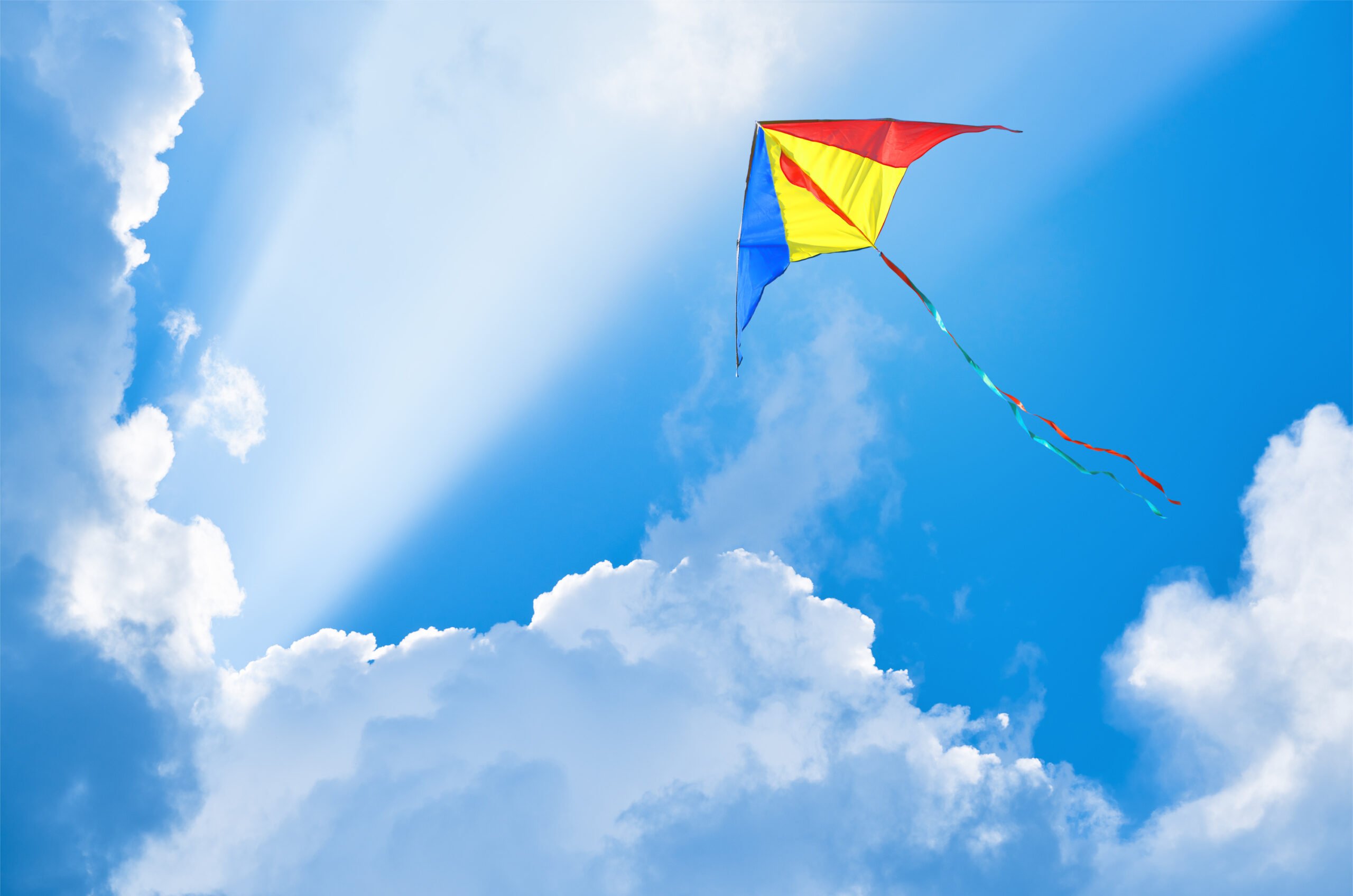 Beaufort wind scale for land areas Make your observations in an open location, e.g. school field. Use the scale below to estimate wind speed.
Topics: Fieldwork in Geography, Observations and Data 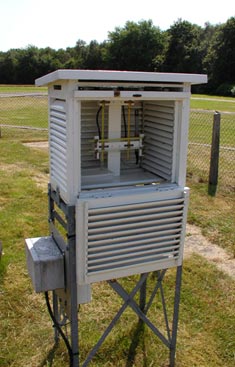 Thermometers are kept in special boxes (Stevenson screen) to protect them from sunshine, wind and the surroundings. You can make your own special box.
Topics: Instruments