Home » Experiments » Egg in a Bottle

Egg in a Bottle

Can you get an egg in and out of a bottle? 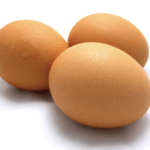 ◊ An empty milk bottle (or other glass bottle)

◊ A hard boiled egg with the shell removed, or a small balloon 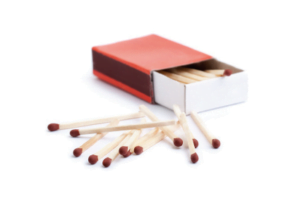 Getting the egg into the bottle

1.Twist up the piece of scrap paper, light it and quickly put it in the bottle.

Getting the egg out of the bottle

1. Hold the bottle underside down.

So how does this relate to atmosphere?

The large scale circulation of the atmosphere and oceans, and smaller scale weather systems, are all driven by pressure differences. Air, and water, will always tend to move from areas of high pressure to areas of lower pressure.

The pressure of the air above us at the surface of the Earth is usually about 1000mbar – thats 100,000Pa. That is the equivalent of 3 adult elephants on each square metre! At any one time the pressure at sea level may vary around the world from as little as 870mb (inside a hurricane) to 1083.8mb (recorded in Siberia, 31st December 1968).

The air pressure varies between about 970-1040mbar as weather systems pass over. Pressure also falls with height. This is why aeroplanes must have pressurised cabins. At the top of Mount Everest the pressure is only 330mbar. 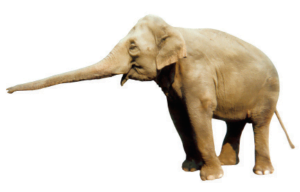 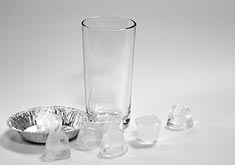 Cloud in a Glass

Make a cloud in a glass Clouds in the real world form in warm, moist air. You can make something similar happen using things
Topics: Clouds 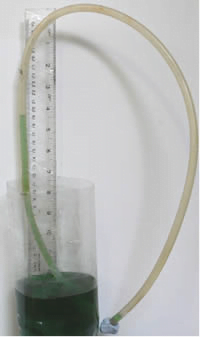 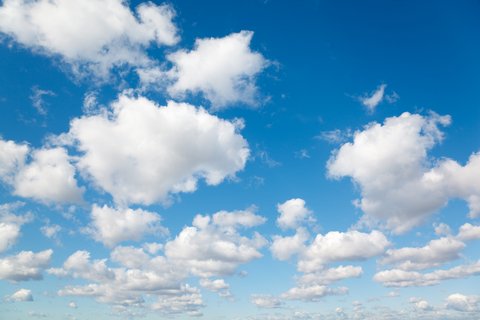 Why is the Sky Blue?

Learn about the scattering of light!
Topics: Atmosphere 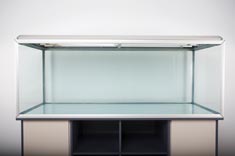 Fronts in a Fish Tank

We get different sorts of weather because of the way warm air and cold air move around us in the atmosphere.
Topics: Atmosphere