Energy is needed in the form of electricity to power our lives, and to fuel our travel and industry. Since 1990, total world energy consumption has increased by over 55% and is projected to increase by another third by 2040.

Globally, oil accounts for over 30% of total energy use, followed by coal, gas and nuclear at 4%. This mix is different when you look only at electricity production, and different again on a country by country level.

A sustainable energy transition is a shift from an energy intensive society based on fossil fuels to energy efficiency with low carbon and renewable energy sources.

The Paris Agreement is a legally binding global climate change agreement, adopted by 189 nations at the Paris climate conference (COP21) in December 2015. It sets out a global framework to avoid dangerous climate change by limiting global warming to well below 2°C and pursuing efforts to limit it to 1.5°C.

Significant changes in energy production, transmission and use are necessary to achieve these commitments.

This should lead to co-benefits including improved air quality and reductions in energy poverty.

Since 2019, the costs of developing new power plants based on hydroelectric power, onshore wind, solar photovoltaic (PV), biomass and geothermal energy have become comparable to the costs of new oil and gas fuel plants.

Physicists play an essential role in all aspects of climate change research and policy decisions as well as in development of technologies and new ideas for preventing and mitigating the effects of future, damaging climate change.

Energy is a fundamental concept in physics and a key topic in any physics curriculum. The Earth’s climate system is driven by energy stores and transfers. Development of clean, sustainable energy generation and distribution methods relies on understanding the core physics involved. The climate system and sustainable energy production therefore provide engaging and relevant sources of examples for enhancing the teaching and learning of energy as a topic in Physics. They give teachers an obvious opportunity to engage their students in an appreciation of the importance of the physics already in the school curriculum in solving many of the problems surrounding accelerated climate change, as illustrated in the following, brief summary of potential links.

Energy is transferred by radiation from the Sun, increasing the thermal store in the Earth’s atmosphere and ocean systems. Energy transfers within these systems take place through the physical processes of conduction, convection, radiation and changes of state. Seasonal and longer term, natural variations in heating and cooling of the Earth are a result of the alignment of the Earth in space and its orbital motion around the Sun. Land and ice surfaces are heated differentially according to the absorptive or reflective nature of the surface type and rocks are heated internally due to energy released during radioactive decay and large scale, convective motion of the Earth’s interior.

Successful and sustainable, low carbon generation of electricity to meet current and future demands relies on understanding and exploiting many of these natural, physical processes. Atmospheric convection causes winds to drive wind turbines and also generates the ocean waves exploited in wave power devices. The relative motion of the Earth, Moon and Sun causes the ocean tides exploited in tidal barrages and undersea-current driven turbines. Seasonal changes, weather patterns and latitude can all affect the output of solar energy devices as can reflection and absorption of radiation by the materials they are made from. Geothermal energy relies on energy transfers due to radioactive heating of rocks, local volcanism or simply the heat capacity of the soil acting as a thermal store of energy.

Many large-scale electricity generation methods depend on the basic principle of a turbine turning a generator which relies on understanding the principles of electromagnetic induction and factors affecting potential power output and efficiency. Electricity distribution on a large scale, via the National Grid, involves minimising energy dissipation into the surroundings by transmitting electricity at very high potential difference and low current thus reducing thermal transfers of energy within the cables. Domestic uses of electricity involve devices with varying levels of energy efficiency and informed choice of the most efficient appliances and how long they are used for can lead to reductions in an individual’s energy demands, carbon footprint and household bills.

Improving energy efficiency saves individuals money, reduces waste, conserves resources and cuts emissions of greenhouse gases and other pollutants. Discussing personal, financial savings and more immediately obvious environmental impacts can lead to engagement with climate change by an indirect route with valid applications in the physics curriculum. This is also a good opportunity to reinforce accurate vocabulary using the terms energy stores, transfers and pathways as well as the concept of energy dissipation and avoiding terms such as energy saving (https://spark.iop.org/collections/energy-new-curriculum). Examples can be given of more relevant applications of the Sankey Diagram as a tool for accounting for energy transfers in the atmosphere: 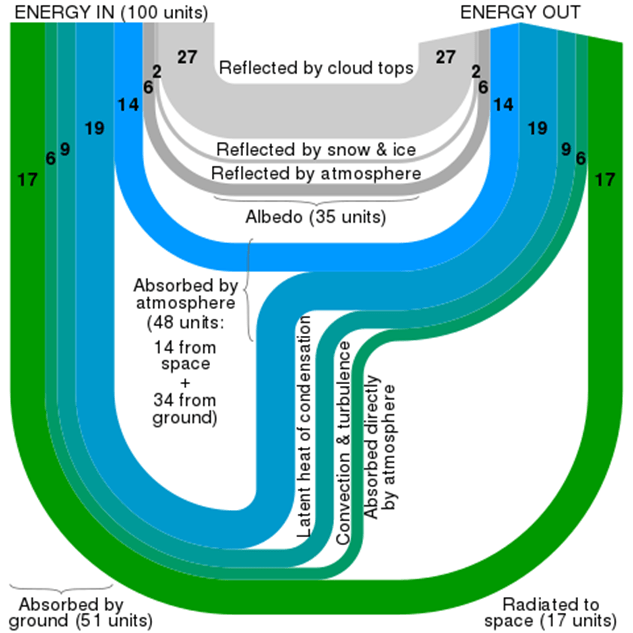 This could be used to illustrate a more complex example of a Sankey diagram and lead to a discussion of the possible effects of changes to some of the pathways, reinforcing the concept of energy conservation as both sides must remain balanced.

2.   Draw a Sankey diagram for the wind turbine, considering that the output in electrical energy is 20 kJ. 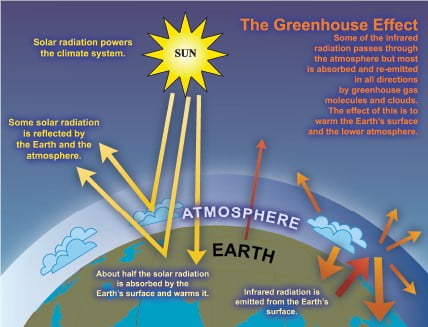 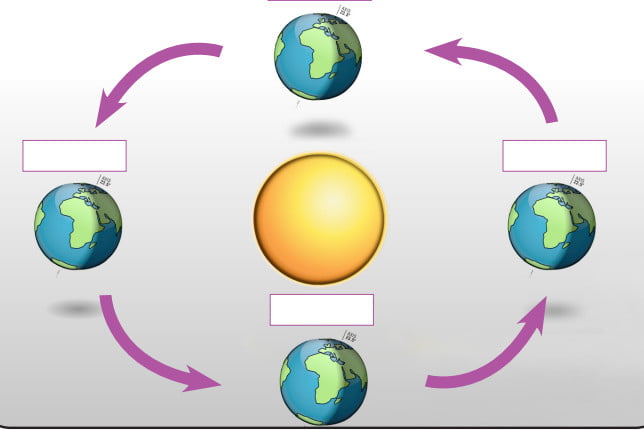 By the end of the lesson: All students will know that we have seasons because the Earth is tilted 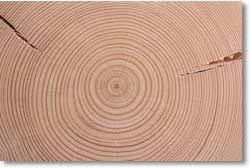 Resources to teach the climate of the last 2.6 million years.