More than 20,000 people died after a record-breaking heatwave left Europe sweltering in August 2003. The period of extreme heat is thought to be the warmest for up to 500 years, and many European countries experienced their highest temperatures on record.

Effects of the heatwave

Immediate responses to the heatwave

What happened to cause the heatwave?

Low river flows and lake levels
The River Danube in Serbia fell to its lowest level in 100 years. Bombs and tanks from World War 2, which had been submerged under water for decades, where revealed, causing a danger to people swimming in the rivers. Reservoirs and rivers used for public water supply and hydro-electric schemes either dried up or ran extremely low.

Forest fires
The lack of rainfall meant very dry conditions occurred over much of Europe. Forest fires broke out in many countries. In Portugal 215,000 hectares area of forest were destroyed. This is an area the same size as Luxembourg. It is estimated millions of tonnes of topsoil were eroded in the year after the fires as the protection of the forest cover was removed. This made river water quality poor when the ash and soil washed into rivers.

The satellite image shown in Fig. 1 shows forest fires in southern Portugal and Spain in September 2003. The fires are shown by the red dots and smoke is in white.

Melting glaciers
Extreme snow and glacier-melt in the European Alps led to increased rock and ice falls in the mountains.

Effects of the heatwave

The Met Office provides the Department of Health with heatwave warnings (Heat-Health Watch) to prepare the NHS, health professionals, carers and the general public for the effects of extreme heat.

Summers as hot as 2003 could happen every other year by the year 2050 as a result of climate change due to human activities.

Immediate responses to the heatwave

What happened to cause the heatwave?

It shows an area of high pressure over most of Western Europe. Air is moving around the high in a clockwise direction, bringing a hot, dry tropical continental air mass to the UK at this time. This pattern occurred for much of the rest of the month. High pressure areas usually bring little cloud and warm conditions in summer.

You can find out more about weather charts in the weather section of the Met Office website.

Fig. 3 shows a visible satellite image of north-west Europe at 2 p.m. on 5 August. Visible satellites show what you would see if you were in space looking down at Earth. White areas show were there is cloud, the brighter the shading the deeper the cloud. The dark areas show cloud free areas. On Figure 12, the darker areas over most of Europe show the area has thin or little cloud.

You can find out more about satellites on the MetLink website.

Maximum temperatures
Many parts of Europe saw their temperature records broken during this summer, including the UK. A sweltering 39 °C was recorded in Brogdale in Kent on 10 August 2003, a record high which still stands today.

European rainfall
Rainfall over much of Europe was below what is normally expected during the months of June, July and August. The long-lasting high pressure system tended to reduce the amount of rain that fell.

As a result of the European heatwave: 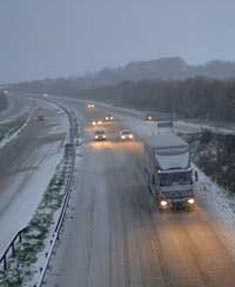 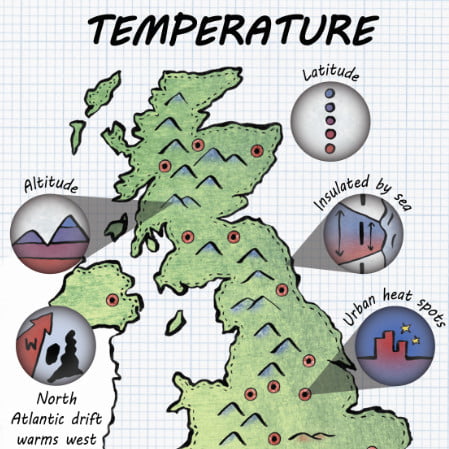 In this lesson we revisit climate zones before exploring regional climate differences across the UK and the reasons for them. 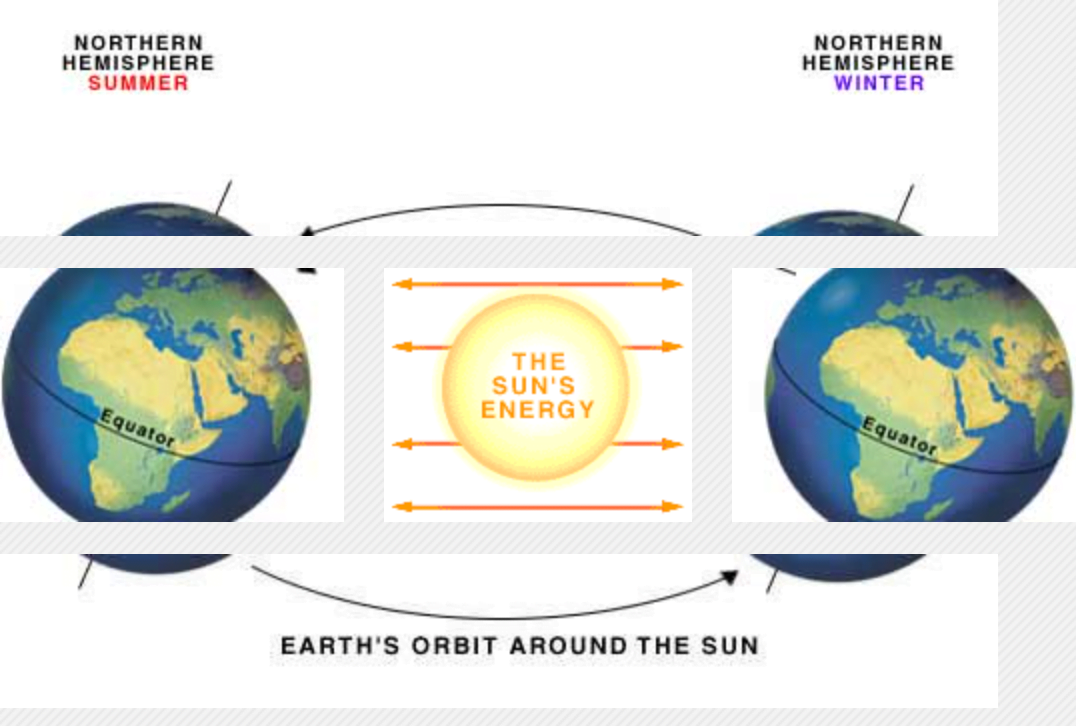 An atmosphere is defined as the gaseous envelope that surrounds a celestial body. Therefore, the Earth, like other planets in the solar system, has