Home » Experiments » Marshmallows in a Bottle

Marshmallows in a Bottle

Marshmallows in a bottle

1. Tip some of the marshmallows into the bottle.

2. Attach the pump to the top of the bottle, making sure there are no air leaks; (use blue tac if necessary).

3. Start to pump, stopping to shake the marshmallows occasionally.

4. If you are pumping air out of the bottle, the air trapped in the

What is the pressure in the atmosphere?

The pressure at the Earth’s surface is usually approximately 1000mbar/100,000Pa. That is the equivalent of about 3 elephants on each square metre! When weather systems pass over the pressure varies between 970-1040mbar. Pressure also falls with height; near the surface it falls by about 1mb for every 10m we go up. For example at the top of Mount Everest the pressure is only about 330mbar, so climbers need oxygen. Aeroplanes must have pressurized cabins for this reason. 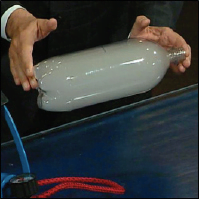 Alternative Cloud in a Bottle

Make a cloud in a bottle with a bike pump.
Topics: Clouds 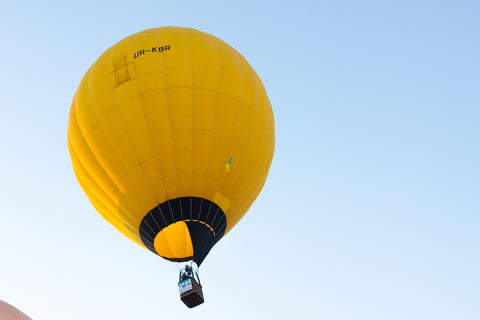 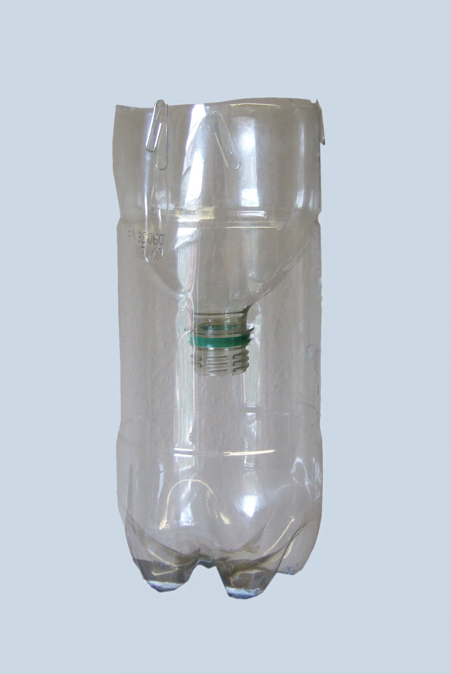 For measuring the amount of rain.
Topics: Instruments 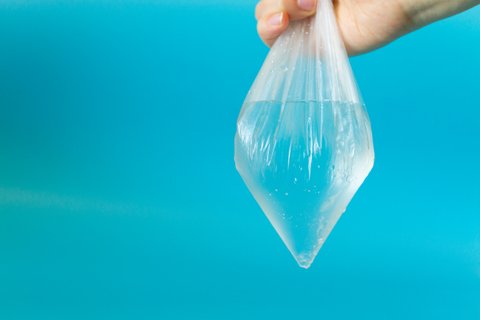 Watch the Water Cycle in a Bag
Topics: Atmosphere