We have created a set of resources designed to allow physics teachers to demonstrate how the core physics taught links to current climate change research and action. For each topic, an expert in the field has recorded a short film which could be shown at the end of the lesson or topic. For some topics, practical activities or worksheets are also included:

Clouds reflect the Sun’s light, cooling the planet, but they can also act a bit like greenhouse gases, warming the planet. In this film, Dan Grosvenor from the University of Leeds shows how different types of cloud have a different climate effect.

The Jet streams are bands of fast winds high in the atmosphere which are driven by pressure differences. Stormy weather follows the jet stream. In this film, Tim Woollings from the University of Oxford shows how, as the lower atmosphere gets warmer, we need to understand how the patterns of pressure and the jet stream change and what effect that will have on storms in the UK.

Cathie Wells from the University of Reading is helping aircraft conserve fuel which reduces greenhouse gas emissions by making use of high resolution forecasts of three dimensional wind speeds in the atmosphere.

Contrails occur when water vapour from jet engines condenses – only when the temperature and humidity conditions of the air is right. Contrails act like greenhouse gases. Marc Stettler from Imperial College, London is interested in guiding aircraft to fly where conditions are right, reducing contrail formation. 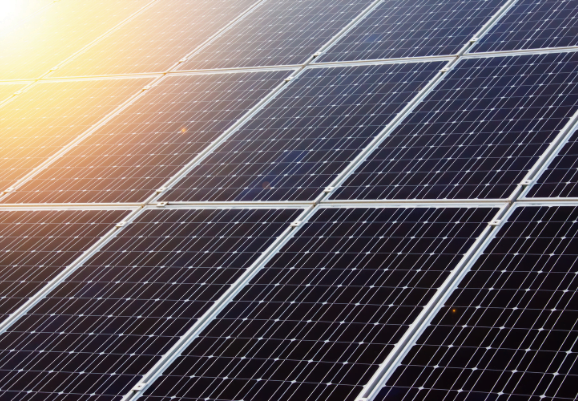 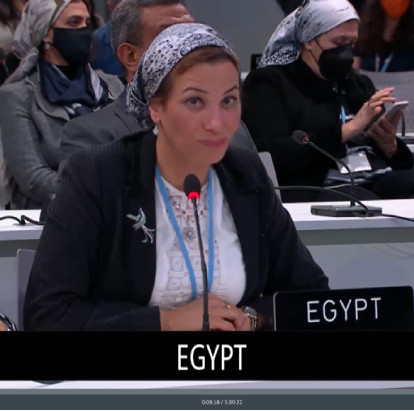 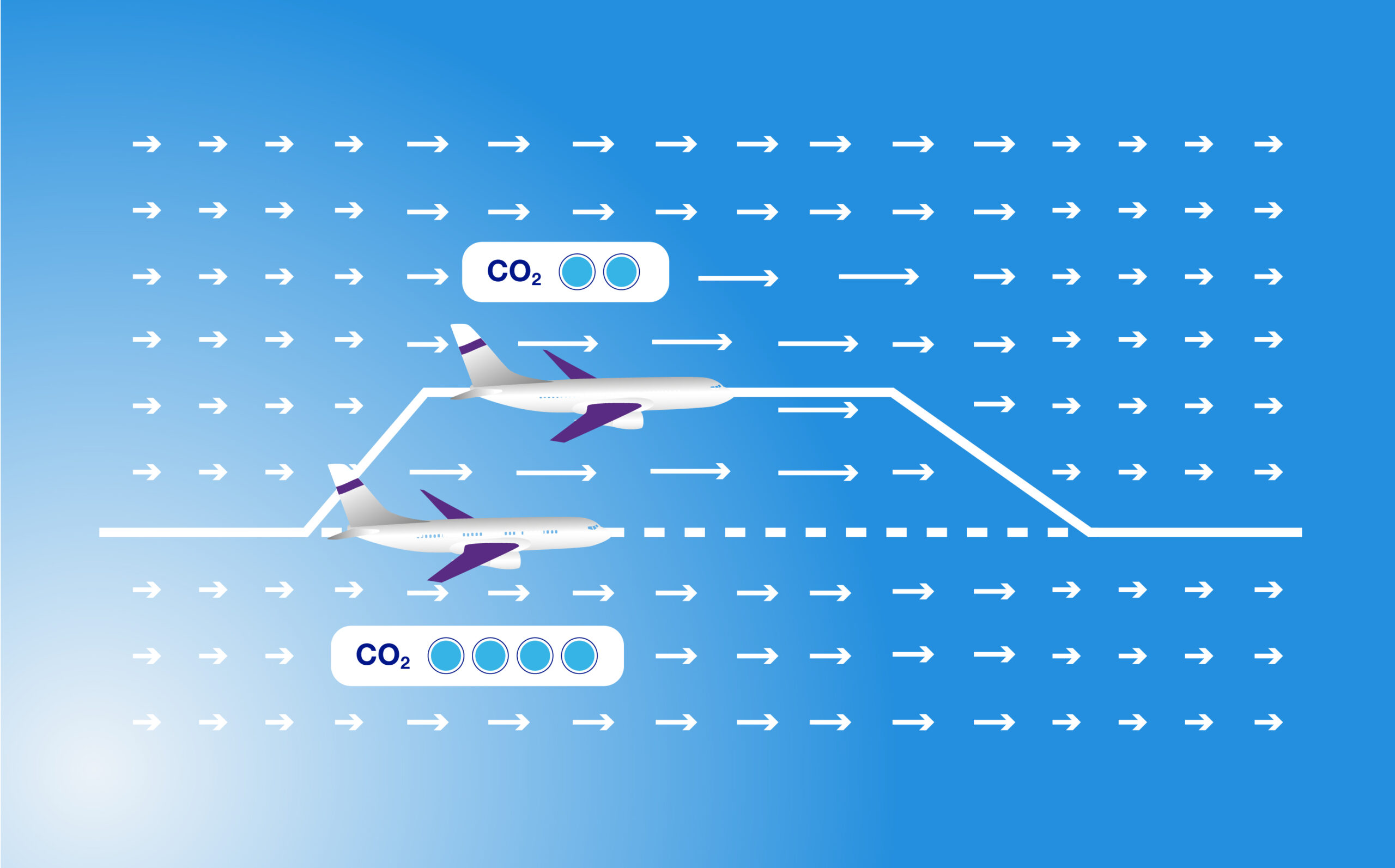